Objectives
Self-rated health (SRH) is an important patient-reported outcome, but little is known about SRH after a visit to the emergency department (ED). We investigated the determinants of decline in SRH during 3 months after an ED visit in older patients.
Design
This was a multicenter prospective cohort study including acutely presenting older ( ≥ 70 years) patients in the ED (the Netherlands). Patients were asked to self-rate their health between 0 and 10. The main outcome was a decline in SRH defined as a transition of a SRH of at least 6 to a SRH of less than 6, 3 months after the patient’s visit to the ED.
Results
Three months after the ED visit, 870 (71.4%) patients had a stable SRH and 209 (11.5%) patients declined in SRH. Independent predictors with a decline in SRH were: male gender (OR 1.83) living alone (OR 1.56), living in residential care or nursing home (OR 2.75), number of different medications (OR 1.08), using a walking device (OR 1.70), and the Katz-ADL score (OR 1.22). Patients with functional decline 3 months after an ED visit show a steeper decline in the mean SRH (0.68 points) than patients with no functional decline (0.12 points, P < 0.001). Conclusion Decline in SRH after an ED visit in older patients is at least partly dependent on factors of functional capacity and functional decline. Preventive interventions to maintain functional status may be the solution to maintain SRH, but more research is needed to further improve and firmly establish the clinical usability of these findings. 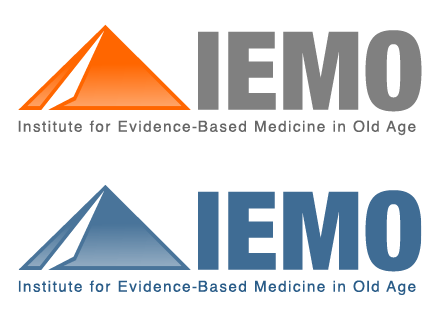 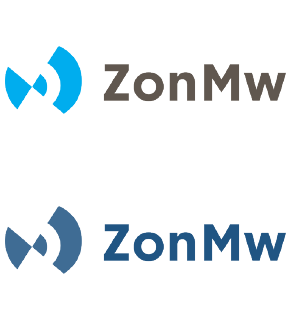 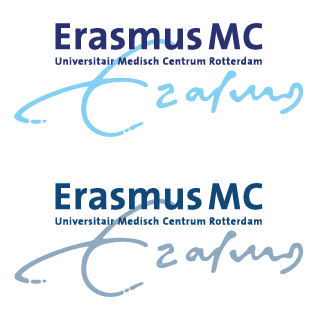 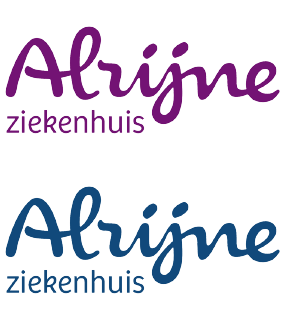